Services and Treatments Offered
The Diagnosis and Treatment of Endocrine and Auto Immune Skin Disease.
The endocrine and immune mediated causes of skin disease are seldom straight forward.  Some of these conditions are very rare.  Often the diagnosis is not clear cut, with blood test results and biopsy reports giving equivocal answers.  This is frustrating to pet owners and to their veterinarians.  Having a practitioner available who has seen similar presentations and managed their diagnosis and treatment previously can be invaluable, and save money in the long run.

The Diagnosis and Treatment of Allergic Skin Disease, using Intradermal Testing.
Animals whose clinical signs and history are suggestive of atopy are offered intradermal testing, using a panel of 45 different antigens. Those animals that have positive intradermal tests, and have had other allergic and parasitic diseases ruled out, and secondary infections controlled, are offered antigen specific immunotherapy or ASIT (sometimes called desensitization). The antigens used in both testing and immunotherapy are imported from Greer Laboratories in the US. ASIT is commonly used overseas in the management of atopic disease, and particularly in dogs, has a well documented success rate. Nearly all of the retrospective studies have shown a 75 % improvement rate, ranging from fully controlled to partially controlled. That means that 25% of the time there is no improvement. Generally speaking, if there is no improvement after a year of treatment, ASIT is discontinued. In animals where ASIT is successful in eliminating or improving the symptoms, the interval between injections is gradually increased until pruritus (itching) reoccurs. Some animals can successful discontinue ASIT after several years of treatment. Other animals relapse if ASIT is discontinued.

Otitis Externa: Non Surgical Treatment and Management, Including Difficult Pseudomonas Cases
Otitis externa is one of the most common presentations of skin disease, in part because it is one of the cardinal signs of allergic skin disease but also because ears offer an ideal environment for micro organism growth. Many presentations of otitis externa are relatively easy to manage and treat; others can be a nightmare for a variety of reasons; mainly to do with the 4 p’s: perpetuating, predisposing, primary and secondary factors. Well, 3 p’s and an s. I love ears, and relish their challenge, whether it is sorting a treatment regime for a resistant pseudomonas or establishing the primary cause for a recurrent otitis.

Fax or Email Referral
Not all cases can be referred, because of distance, ability to travel or financial considerations. Many of these can benefit from a management plan, based on their signalment and any diagnostics that have been done. I can also suggest further tests, differential diagnoses and treatment options. In other cases, a biopsy may suggest an unusual disease or one for which there are new treatments. Once I have the details, I can make treatment suggestions.

Treatment Options
I can provide information on the latest treatment options for a variety of dermatological conditions. I also carry in stock some rarely used medications that your own veterinarian may not carry; for example I stock itraconazole, fluconazole and terbinafine for the treatment of fungal infections. 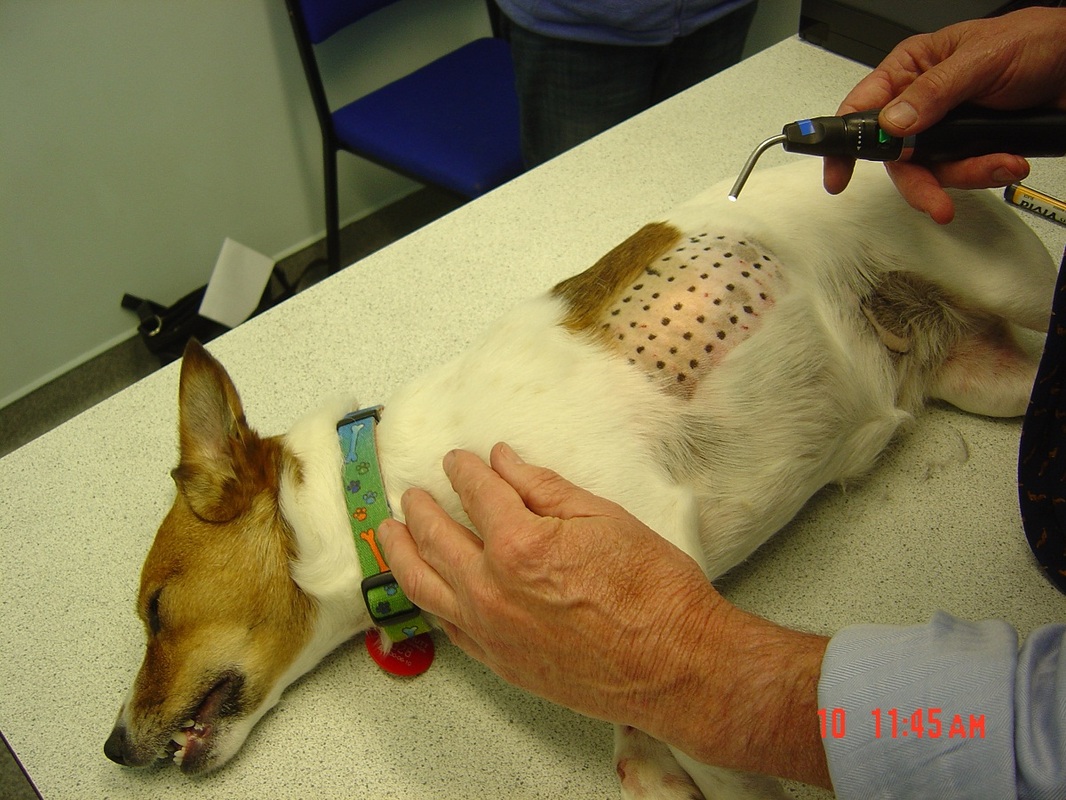 Duncan reading an intradermal test in a fox terrier.  The dog has been lightly sedated. 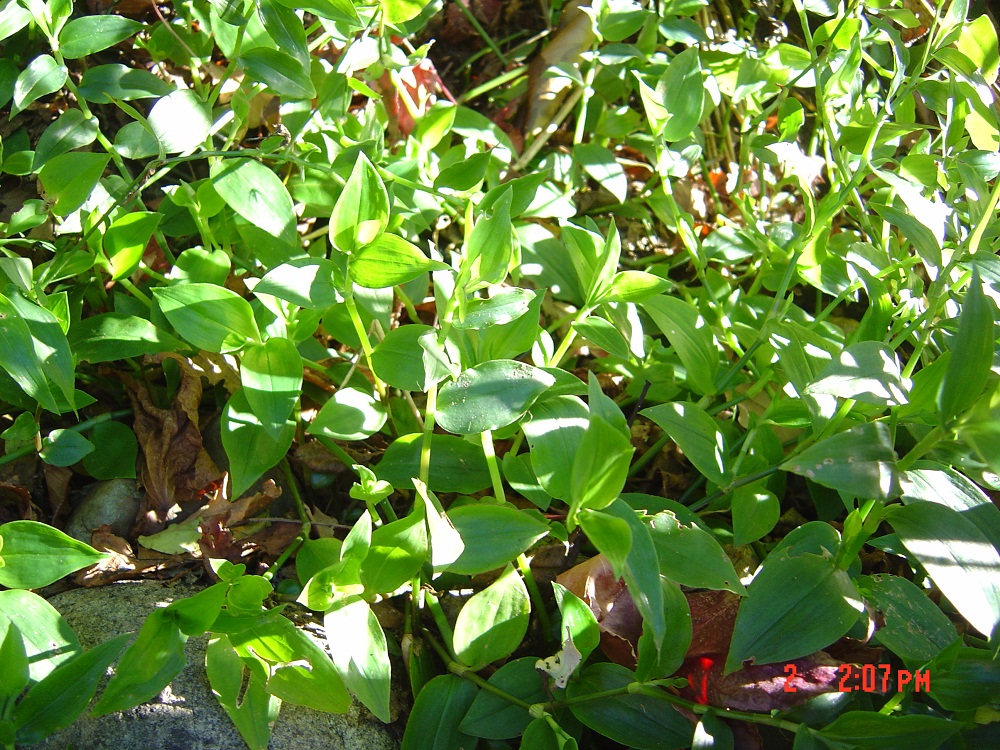 Tradescantia fluminensis (Wandering Jew or Wandering Willie) - a common garden weed that causes a severe contact delayed hypersensitivity in some animals, especially dogs.  It's habitat is moist shady areas like river banks and old gardens.  It is killed by heavy frosts so causes most problems north of Christchurch. 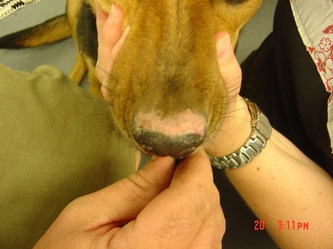 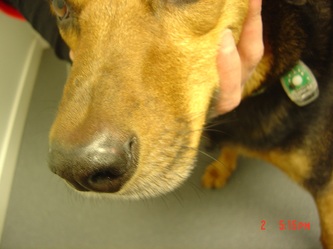